Why Snapchat for business worth? Fact finding moving on Snapchat. 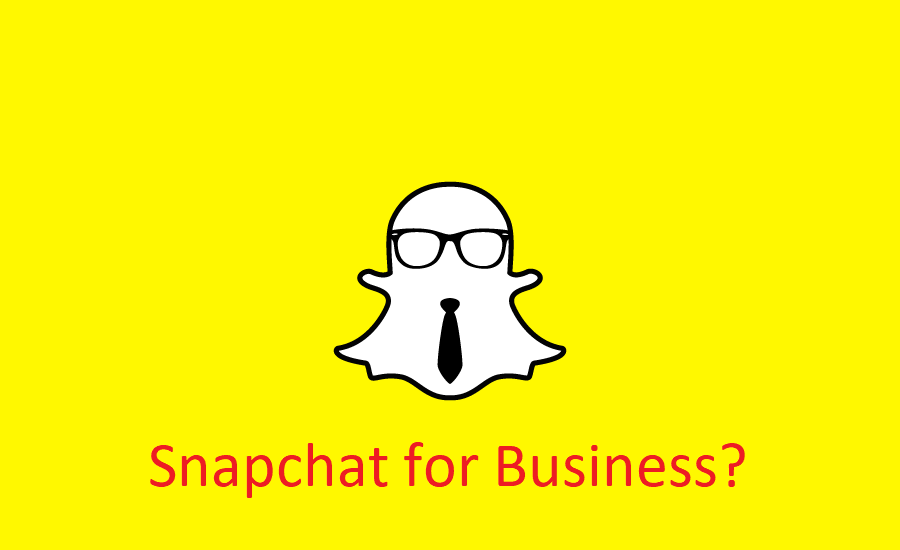 Before going to learn about the ins and outs of another social media platform Snapchat for business, let’s have a look at the reach your business is going to achieve, thanks to Snapchat.

According to Forbes, “Over 60% of American between the ages of 13 and 38 are Snapchat users.” According to statista, about 166 million users are active on Snapchat daily.

Saying that Snapchat for business worth the time and attention will be an understatement. There must have some other statement to justify the presence of your business on Snapchat.

Today we shall look into why Snapchat for business worth and prove the reason with statistics and business logic to get it found to an audience of about 3billion.

What Snapchat exactly is? | Technical aspect Snapchat is a photo, video and messaging app. Using Snapchat users post content, called snaps via Stories or share them directly with their friends via message.

The life of a Snapchat video is limited to just 10 seconds. On the other hand, the snaps posted as user’s story expires after 24 hours. Like Facebook for viewing a user’s Timeline. Well on the other hand if you want to save the snap or Story in Snapchat for business, you need to use Memories feature otherwise the content will disappear. For your brand or business, you will be using Instagram and curating content expertly. The filters in Snapchat are the real game changer which is another good reason to use Snapchat for business. Using these filters, you can add some flair to polish up your photos. Though the snaps are not long lasting, you can make some masterpiece which will forever appear on your business account.

When it is about videos, you can use these filters to make your videos more attractive or interactive to your audience. which make the social media platform distinctive while using Snapchat for business.

While using Instagram, users don’t have such utilities to make their moments unforgettable. Similarly, the brands are working hard to keep their interactions with the users on daily basis. Obviously, if you are not interacting with your users, you will be lost in past. As seen before, a social media channel with 166 million active daily users from around the globe, you have a big chunk of free internet traffic to find your targeted audience to increase your business visibility using Snapchat.

It is the millennials which make up the largest portion of the Snapchat users – 78% to be exact by 9/17/18. And the point to be noted is that these users are only from the US and the ages are from 18 to 24 years old. But the demographics can stretch to the 35+ market as well, providing that Snapchat is not just for the younger audience anymore.

On top of all the large user base and a growing target market, Snapchat’s high engagement rate is remarkable. Snapchat is surpassing Facebook and Twitter in user engagement as the daily time spending is about 25 to 30 minutes per day.

It simply means you are at the edge of the floodgate of free internet traffic using social media marketing as well as advertising on the popular Snapchat for business. Brands like Gatorade an American manufacturer of sports-themed beverage and food products, built around its signature line of sports drinks, and bareMinerals an award-winning mineral makeup and skincare for your face, eyes and lips, have already seen outstanding results using Snapchat for business. According to the brands, Gatorade created a Snapchat campaign that reached 165 million views, Extraordinary? On the other hand, bareMinerals doubled its brand’s search traffic using Snapchat.

Not choosing Snapchat for business will be missing a huge opportunity for your business. 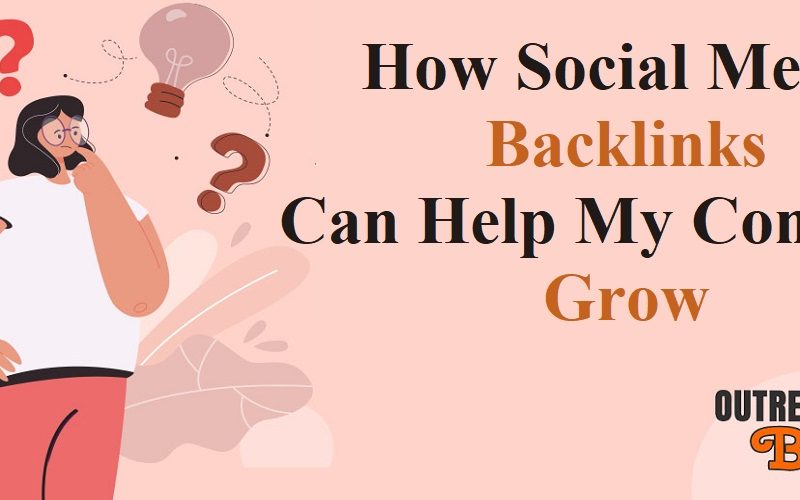 How Social Media Backlinks Can Help Your Company Grow 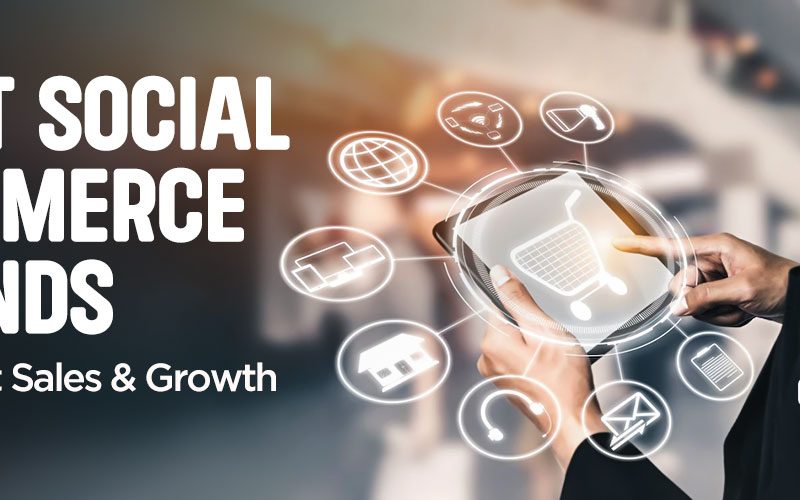