Earned media refers to the “earned” media that a company, organization, or brand can achieve without being directly responsible for the content. So, they encompass all communications made independently of the brand itself and are often reflected in viral marketing phenomena such as social media mentions.

If a brand or a company is mentioned independently of its own initiative and outside of operated brand communication, this is referred to as earned media.

They include everything that a company “earns” through viral marketing. As part of a seeding campaign, i.e., the guided distribution of self-produced content, the earned media describe what is gained from the use of the owned media.

For example, if you have provided a funny video for your target group on your own blog or social media profile, the links, comments, likes, shares, or tweets about it are the earned media. The viral spread plays a central role here, which is not directly guided by the company or the brand.

Because this viral spread is not under the direction or control of the company in question, there is also a risk of negative marketing. The actual goal is missed if the company is mentioned in negative contexts. In addition, the opposite, negative effect of the marketing measures occurs.

How do you earn mentions via Earned Media?

Companies do not directly commission or pay for the creation of such content. Instead, they earn user engagement, for example, through good products and services, and honest and helpful communication with customers. The more popular and well-known the brand is, the greater the chance that users will produce earned mentions of their own accord.

It should be noted that users can profile themselves by creating content that is well-received by many other users. Along with brand loyalty, this is arguably the most important motivation to produce unsolicited free content that benefits a brand.

Earned Media supports and complements other media types. The company in question has often published informative, funny, or useful content in advance and built a loyal community. Unique content and advertising measures created by companies themselves are referred to as owned media – they belong to the company.

External agencies are often commissioned to create content or plan and implement campaigns. Such own-brand content and advertising are considered paid media.

For all the benefits of earned media, however, it should be noted that the company in question usually has no control over the content created. Earned mentions can be negative and express criticism of a company or its products or company policies. A company can also earn negative criticism. Dealing with user contributions is, therefore, an important challenge for every PR department.

What channels are there for earned media?

Earned media can be earned on different communication channels. On the one hand, it plays a role in social networks in the form of viral sharing.

This is a form of word of mouth. Channels on which many people are already exchanging information with each other on a daily basis are particularly suitable here. It is crucial that users can upload contributions with texts, images, or videos from social networks, for example, in order to be able to optimally contribute to sharing via earned media.

Therefore, important channels for earned mentions are social networks such as Facebook, Instagram, or Twitter. The effects on a company’s reach are particularly effective when well-known influencers create or share viral spread. However, the boundary between earned and paid media is fluid here. Earned media is generated via influencer relations, and paid media is via influencer marketing.

On these channels, companies can set additional incentives to encourage the creation of earned mentions. Thus, creative contributions in the form of texts, images, or photos could be requested if these are evaluated for a competition, for example.

It can also be attractive when users are offered the prospect of publishing their pictures on the company’s website or in a print medium. As part of such actions, companies can add a set of participation rules that the users must comply with. Thus, for example, in the context of sweepstakes, more influence can be exerted on the sharing.

In addition to social networks, multipliers such as journalists, bloggers, and editors play an important role in earned media. Therefore, it is important to convince them to report on good PR and content.

Strictly speaking, the search results on Google & Co. are also Earned media, which you have earned through good search engine optimization (SEO).

Earned media is one of the most important media types in content marketing as part of content distribution.

What formats does Earned Media have?

Earned media can be images, graphics, videos, or text-based content such as blog posts or public comments. It often occurs in connection with viral marketing and/or PR. It can help a business increase its overall credibility and social media reach.

Earned media has a high degree of authenticity since the contributions are usually created without the direct influence or request of the company in question. Shares and mentions are voluntary, and the authenticity and reputation of the one who is doing it are important.

As you can see, earned media has many advantages:

But it also has its disadvantages: 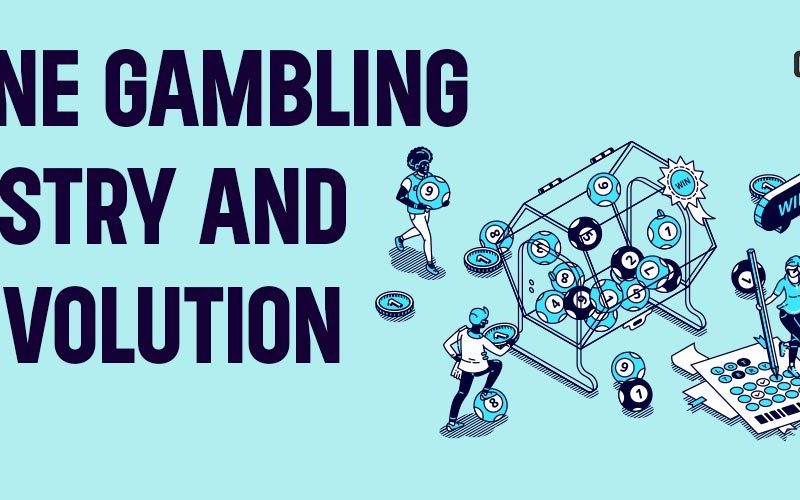 Online Gambling Industry – What to Look At 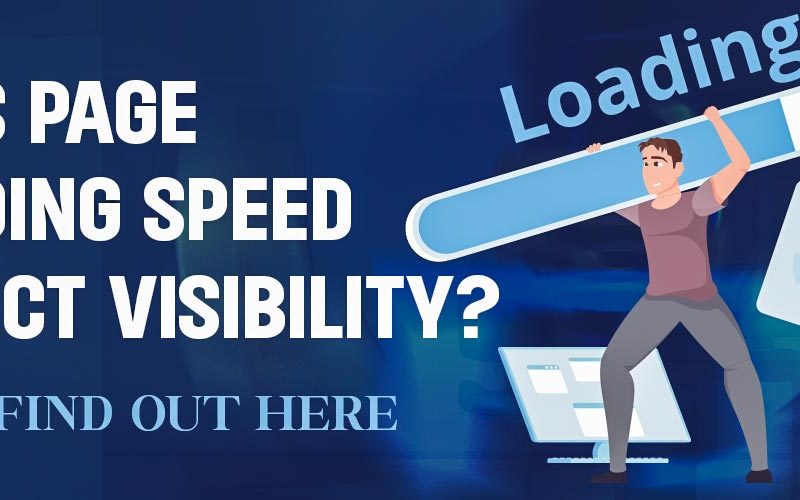