5 Challenges that Prevent the Wearable Technology from Going Mass Market 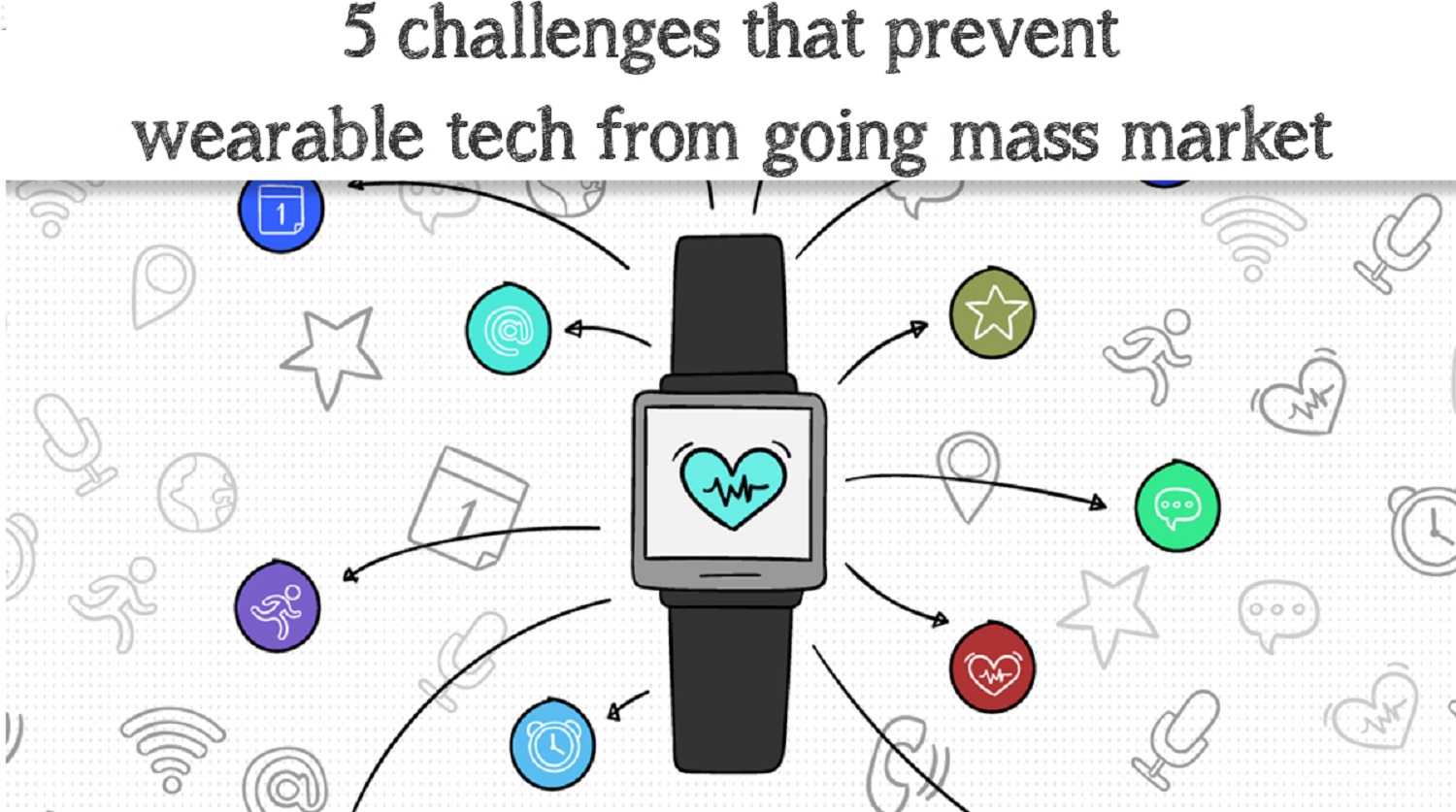 Wearable technology is not the new thing in the world of technology. Names like Fitbit, Xiaomi and Apple Watch have already gained a good popularity among the technology enthusiasts.

However, when we talk about the mass appeal of these products, there is still much to be desired. Right now, most of its customers belong to the high-income group or the “Classes”. It would be interesting to explore the different reasons that are preventing the wearable technology to enjoy mass appeal despite from being in the market for several years now:

Prices are the prime concern for the masses. The present costs of wearables are too exclusive to appeal to them. It is simply impractical to penetrate the mass market if the product prices don’t align with their financial capability. Bringing down the prices needs “root level efforts”.

The major challenge would be how to lower down the prices without compromising with the commercial objectives.

Wearables, as the name suggests, stand for something that one puts on the body and ideally, he should feel comfortable with the same whole day long. Extended battery life is required that eliminates the need for frequent charging. Fortunately, a good number of branded wearables have significantly improved the battery life of their products. However, ease of use and benefits of wearables over their traditional counterparts are 2 areas of bottleneck that are yet to be resolved.

Consistent performance during constant use

The functional capacity of the wearable products can be similar to those of their predecessors, but the prime concern is the stable performance over a long period of time even if they are used extensively or frequently on a daily basis.

While technical functionality is the key benefit of wearables we cannot ignore the aesthetic as expectations of the people when they purchase wearables. Aligning the functional structure with aesthetic excellence and comfort is another challenge for the developers.

Is Wearable technology here to last?

Wearable technology requires a huge investment of resources- time, talent and capital. Understandably, it should be able to offer the sustainable benefits to the businesses. However, it will be too early to assume then the wearable technology is here to last. It might just prove to be a trend with a limited lifecycle. In fact, if we look at the potential and present consumers of the wearable technology and penetrate deep into the usability and real if benefits of the same we would explore that this technology is still perceived as a lifestyle item for classes.

Author Bio: Annette is a content writer and director of operations. She writes for various industries like travel, wildlife, history, art, and of course technology! She works with B2B and B2C businesses providing digital marketing content that gains social media attention and increases their search engine visibility. 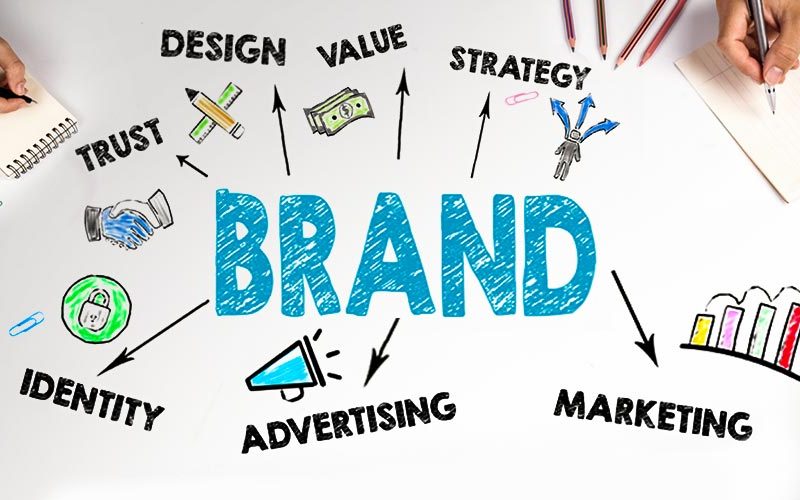 Exclusive Research On How Brands Should Be Positioning Themselves In 2022