The Rise in Social E-commerce 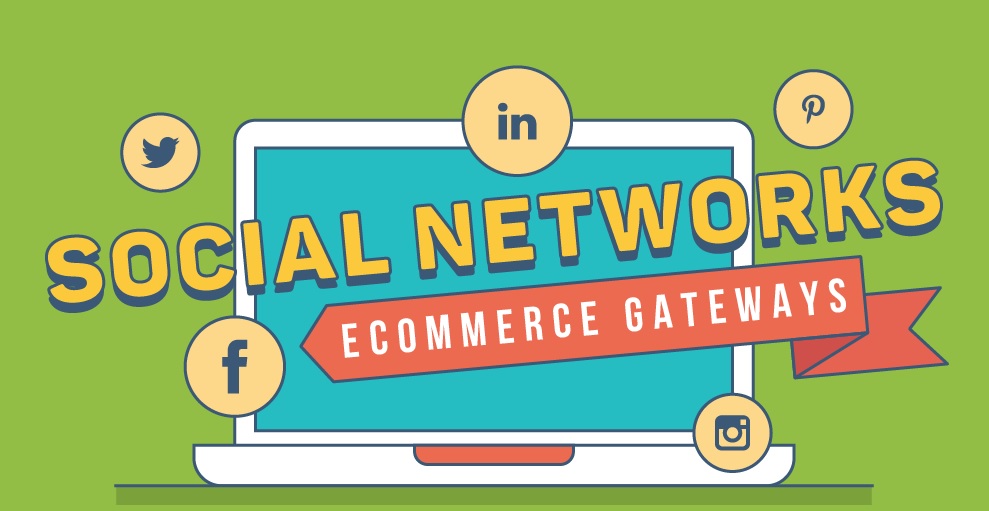 Over the past decade, the use of social media has grown dramatically. Originally, the sites were primarily used for individuals to communicate with each other and share content with other people in their network and not for e-commerce.

Today, these platforms could be described as a gateway to e-commerce. With the help of social media, e-commerce sales can rise dramatically. Brands like Nike and eBay are leading the way toward level of customer engagement never seen before. Social media not only helps companies to connect with consumers on a higher level, but can also help with customer service and marketing efforts.

A Timeline of Events

Social media sites such as Facebook have taken the e-commerce side of their use a step further. The latter brought out the Facebook Marketplace in 2007, a designated platform where brands can actually sell their goods as well as promote them.

In 2011 Payment introduced the first social shopping mail via Facebook, so people had a way to get their goods quickly and efficiently. The following year Facebook launched Collections, which was meant to facilitate shopping.

In 2015 Facebook launched Messenger Payments, making it even easier for customers to pay for goods and services.

The same year, the Facebook Shoppable page was introduced.

These are just a few of the e-commerce features that Facebook has brought out over recent years, and they are developed regularly to help growth and improve the user experience.

The e-commerce side of social media doesn’t stop at Facebook, as other sites have also dabbled with it. Twitter brought out its ‘Buy Now’ feature back in 2014 and has been developing it ever since. Google launched ‘Google Offers’ in 2011, Tumblr introduced its buy button in 2014, and the Instagram ‘Shop Now’ feature finally came into play only a few years ago in 2015.

There are many reasons why people prefer to shop socially rather than on dedicated e-commerce sites. It is easy to seek advice due to social media’s association with speed when it comes to customer service. Additionally, it is easy to follow trends and get inspiration as to what to buy.

What Sells on Social e-Commerce

Of course, you can purchase pretty much anything you can think of through social e-commerce, but some of the most popular categories include sports and recreation, jewellery, clothing and apparel, and books and magazines, among others.

Take a look to the infographic below. It reflects the social networks ecommerce and gateways over time. 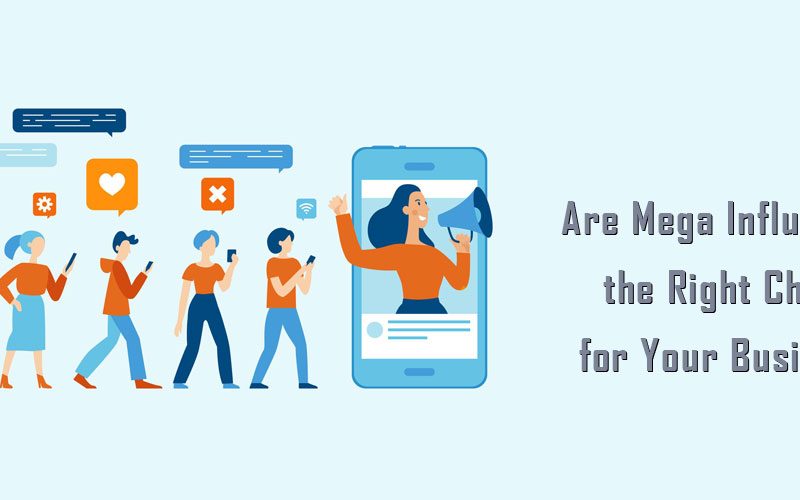 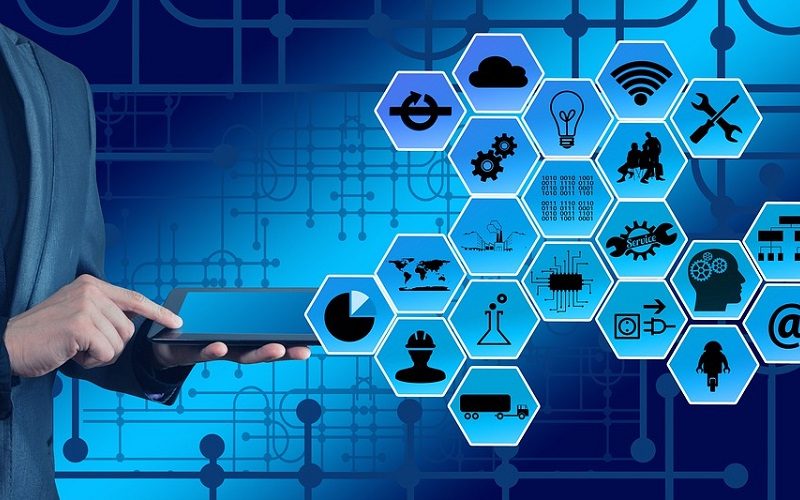 Community Link Building: Why Your Business Needs it