Mega Influencers are those social media personalities with millions of followers on social media platforms. They have tons of clout, and they can open up new opportunities for your brand. If you want to work with them, here’s what you need to know before diving in headfirst!

What is an Influencer?

Influencers are the people that have many followers on social media platforms. They can open up new opportunities for your brand. If you’re interested in working with influencers, it is vital that you are sure about what you want and do some research ahead of time. Influencers work with companies to help them market their product/service. Their clout on social media can really help brands to get more attention to what they are selling/serving, particularly if you know how to work with them correctly.

What is a Mega Influencer?

On the other hand, mega influencers are a sub-category of influencers. These influencers are considered to be those who have a following of more than 1 million readers on one or more social media platforms. They can create buzz for your company and put it into the spotlight fast.

Which Platforms do Mega Influencers Use?

In today’s world, nothing beats Instagram. In fact, according to Influencer Marketing Hub & CreatorIQ, more than 90% of influencer campaigns target Instagram users. This is because the popularity of this app continues to increase, whereas other platforms like Facebook are decreasing.

Benefits of Working with Mega Influencers

There are many benefits that mega influencers can offer for your business. Let’s check out two of these advantages!

Mega influencers are popular on social media, which means they have the power of influence over many people, so if they’re advocating for something that’s related to your industry, it could definitely help you grow your brand! In fact, some mega influencers even work with brands they love because they believe in what that company is selling. This can do wonders for both parties involved because you’ll have a brand advocate who will naturally advocate for your business!

2. Mega Influencers can bring credibility to your brand

Believe it or not, even if you’re just starting out, mega influencers can understand that, and they even understand the value of working with companies that are just getting their name out there. In fact, this could be a great opportunity for them because if their audience trusts them enough to buy from these smaller brands, then this is usually a good indication that other people would do the same thing as well! That said, if you want to work with a mega influencer but don’t have much capital behind your company yet, don’t worry, big names actually take on campaigns like this because they understand the potential for exposure.

Downsides of Working with Mega Influencers

Despite their large follower count, Mega Influencers can, unfortunately, bring a number of downsides to your business. There are a few things you would like to know before you dive into a collaboration with one of these influencers, and here are a few of them:

1. Make sure your brand aligns with theirs, they are picky!

Mega Influencers such as PewDiePie, Roman Atwood and Logan Paul have extremely large followings on social media. It would be a great boost for your business if you could work together with them, but before you start trying to get in contact with these influencers, make sure that working together would really benefit both of you. If your target group and their following seem to overlap at least somewhat, then it might be worth considering. Otherwise, it’s best to look for another partnership which can offer better benefits as these influencers tend to be picky about who they work with, so it can in fact be difficult to come to an agreement with one of them.

Working with Mega Influencers is not cheap or affordable, especially if they are popular amongst the younger generation – even though they might seem “cheap” in comparison to the costs of similar campaigns with traditional celebrities.

Furthermore, according to Big Commerce, 17% of companies spend more than half of their marketing budget on influencers alone, which is a huge investment, specially for small businesses or if you just starting.

3. It can be time consuming and slow

Most large social media influencers will want a few weeks in advance to plan and make videos, campaign for it, and all that other fun stuff and in most cases, they won’t even start until you confirm everything with them – so please don’t get mad if they take a while to get back to you! This is just how these types of campaigns work, unfortunately. In addition, remember that you’re also going to have “influencer block” which means that many of these popular personalities will have days where their schedule is packed or where they simply do not feel like uploading anything so keep this in mind when planning your campaign.

4. They can be unreliable

Mega Influencers could not be reliable to collaborate with if you really need something done by a certain time since they don’t have set work hours and can vanish without warning. Many posts published by big-name influencers are actually paid posts, which means that the influencer will post whatever it takes to make your company look good, for example for an event or product launch – but if your business or product suddenly changes direction, there might be consequences. This is where working with micro-influencers might come in handy as well, since their following is smaller, but they tend to have more regular work schedules compared to larger social media personalities.

While you may not want to work with an influencer as popular as a mega influencer, there are social media personalities of all sizes that can get your business on the right path. At Outreach Bee, we have the experience and connections to establish a strong influencer marketing plan for your company. Contact us to get started with influencer marketing today! 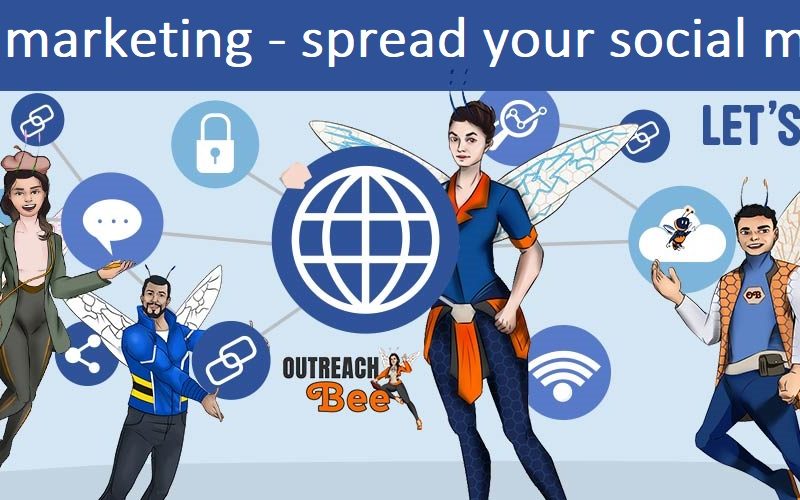 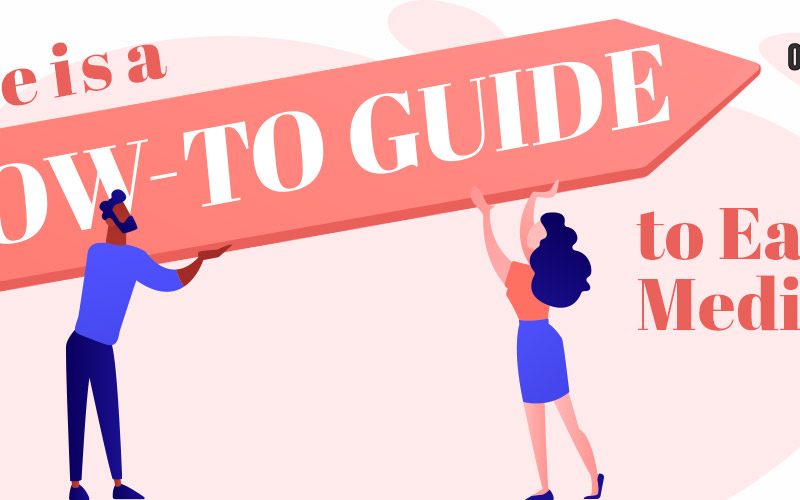